A deep personal interest in the American west, particularly the old west, came as a surprise as it all began from lobsters to quarter horses.

Historians are not certain who the city of  Hayward was named after but I learned the term "Hayward Ranch" when I moved there in 1972. From what I was told, Hayward, during its ranching "hay days" (so-to-speak) consisted of thousands of acres of rolling green hills dotted with massive herds of cattle. Black angus, "beef on the hoof" as Dad refers to them. As a 12-year old kid from Lynn, Massachusetts, suffering the loss of his mother, Hayward, California was both strange and captivating at the same time. (Strange in that winter never came and people hung Christmas lights on palm trees and captivating as my new home was on the edge of ranch land.) Captivation served my need for distraction from what had just transpired in my family and the somewhat rural landscape of east Hayward was a perfect getaway.

Hayward still has several windmills just like this one. They always fascinate me.

During the early 1970's, most of the hills above Hayward were still home to several ranches. Although most of the ranches were fully operational cattle ranches, there were several horse ranches among the mix. The Knigge Ranch at the end of E Street, which is a dead end road, was a fairly large quarter horse breeding ranch.

The Knigge Ranch was owned by Dr. and Mrs. Knigge for many years and was home to a famous quarter horse stud named, Easter Chant. In 1973, I was hired by the Knigges as a ranch hand and took to feeding and watering 30 or so beautiful quarter horses as a way to earn a little money. Twice a day, morning and evening, my closest friend, Manuel Lois Farinha and I would ride bike to the ranch and feed all the horses.

While on the ranch, sometimes I'd sit on the edge of one of the porcelain bath tubs, converted into a watering troth, ensuring the auto fill system would work. I would often think about the home I had to leave back east. "If Mom could see me now!" I thought. Goats and sheep baaaad' on the small farm below the corrals,  towering windmills squeaked in the dry wind and its vane would fish-tail back and forth as it pumped and sucked water from below the hard clay Earth. Mule deer stood on their hind legs to eat apricots from the grove next to the field of goats and sheep. The smell of alfalfa, manure, rotting fruit and horse urine permeated the damp morning air.  The San Francisco skyline loomed in the haze and the silhouette of the Bay Bridge took up the foreground. A crane towered above the new Trans America building as the pointed structure was in its completion phase. "A far cry from Lynn", I thought with a heavy heart. I just as well have been on another planet, really. An abduction!

The homesick feelings I would often get were soon replaced by the routine of feeding horses. I would also save the money I earned at the ranch to help pay for a plane ticket to New England for the Summers. Most of the airline ticket expenses were paid for by my father and my mother's sister, "Aunt Peg". Dear Aunt Peg would always open the door for my brother and I and her home was large enough to accommodate us. While staying with my Aunt, in Nahant, Massachusetts, her neighbor would hire me to work various jobs and one of the jobs I got to do was to work on his lobster boat as a "stern man."

The stern man's job is to help "wrangle" the "bugs", this is what the locals call lobster, by tending each lobster trap as it's hauled from the deep and placed on the "work table". The work table is where the stern man does his work of opening the trap, then grabbing and measuring the bugs to determine if they were "keepers" or not. Once determined a bug was a "keeper" it was then checked to see that it didn't have eggs (an "egger") under her tail and also, a "V" notch clipped on one of her tail fans. (This meant that she was a healthy, fertile bug that needed to be thrown back.) "Shorts" were also released to grow up for another catch someday. The work was dirty, hard and dangerous but I loved it!

Setting lobster traps after being serviced and baited, required the stern man to have coils of lines unraveling at his feet as the haul was launched off the stern of the boat. One could get tangled in the lines and whisked overboard in a wink, only to be sunk with the weight of the traps below him. Drowning was always a concern along with losing fingers or any other appendage, for that matter. Aside from the obvious dangers of working on the sea, the experience gave me a sense of pride. I felt that I was a part of something bigger than myself and more importantly the grief I was carrying from the loss of a parent seemed less daunting.

I was doing what my ancestors did, they fished and they lived off the ocean and it seemed similar to what countless generations of ranchers and cowboys did too. Both are powerful identities and both provided a way to live and prosper. It was an honor to participate in both and I feel lucky to experience such richness as a teen making his way to adulthood. Meanwhile, "back at the ranch"!

The stern man banding the claws of a "keeper".

Back in California, the ranch, as I mentioned before, was no different when it came to pride and the feelings I would get. I got to participate in ranching as a young man and I was working in one of the last remaining ranches in the east bay. For 5 years, I cared for champion quarter horses who were winning countless awards during horse shows at the Cow Palace and beyond. I didn’t know much about that aspect of what I was involved with then but today, I get a strong sense that I took part in a vanishing old west that got eaten up by time and by the unstoppable urban sprawl that plagues most of the west, even more so today.

Quarter Horses were once a large part of life in the hills of Hayward, California.

Today, thousands of acres of beautiful ranch lands are now covered in condos and housing developments. In between the vast swathes of new homes, you can still catch glimpses of the past here and there. Old corals and branding pens rot with age but they speak of times in the not so distant past. It is these remnants of the old west that fascinate me and now that I live in Utah, I have made searching out and photographing what remains of the old west one of my favorite past-times.

The urban sprawl issue is a big one in Utah and the rest of the west as more and more people cram the cities and towns of the Intermountain west. Like Hayward during the 1970s, here in Utah, you don’t have to drive far to see what remains of yesteryear.

What remains of an old tractor and columbine, Brigham City, Utah.

I can honestly say I’m truly a westerner, now that I have lived in the “out here” for most of my life. I feel as though the land and its history has worked its way into my blood. Although my immediate family were not part of the “Great Migration” westward, I can say that I’m a modern pioneer, really. The west is a big part of who I am and I love it here. As for my New England roots? Well, I’m deeply proud of those too. Like all Americans, I’m a part of the continuation of countless stories and my personal journey is part of the the bigger whole. Like the needle point comforter on our bed, we’re all stitched together to make one story.

It’s my passion and intention to continue capturing images of the west, past and present. I will keep searching for the stories left behind by the people before us and hopefully, I can capture some rare images, before it all blows away in the wind. 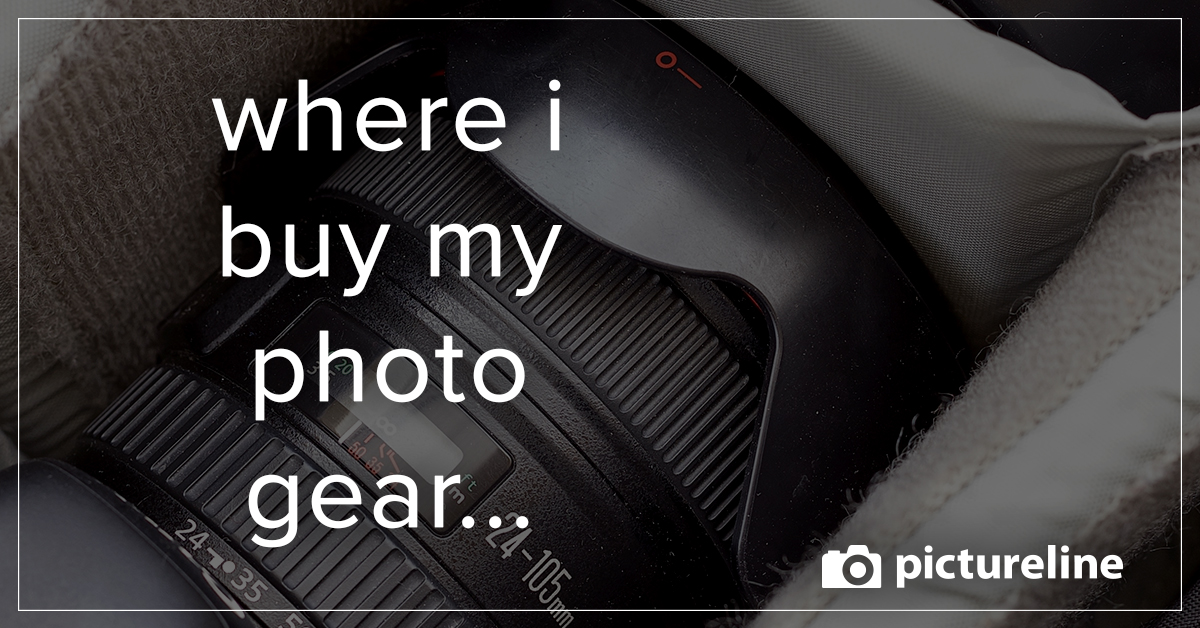 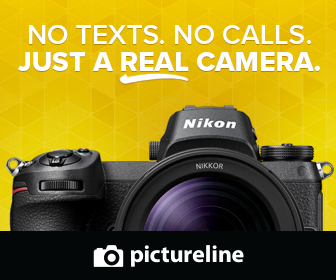